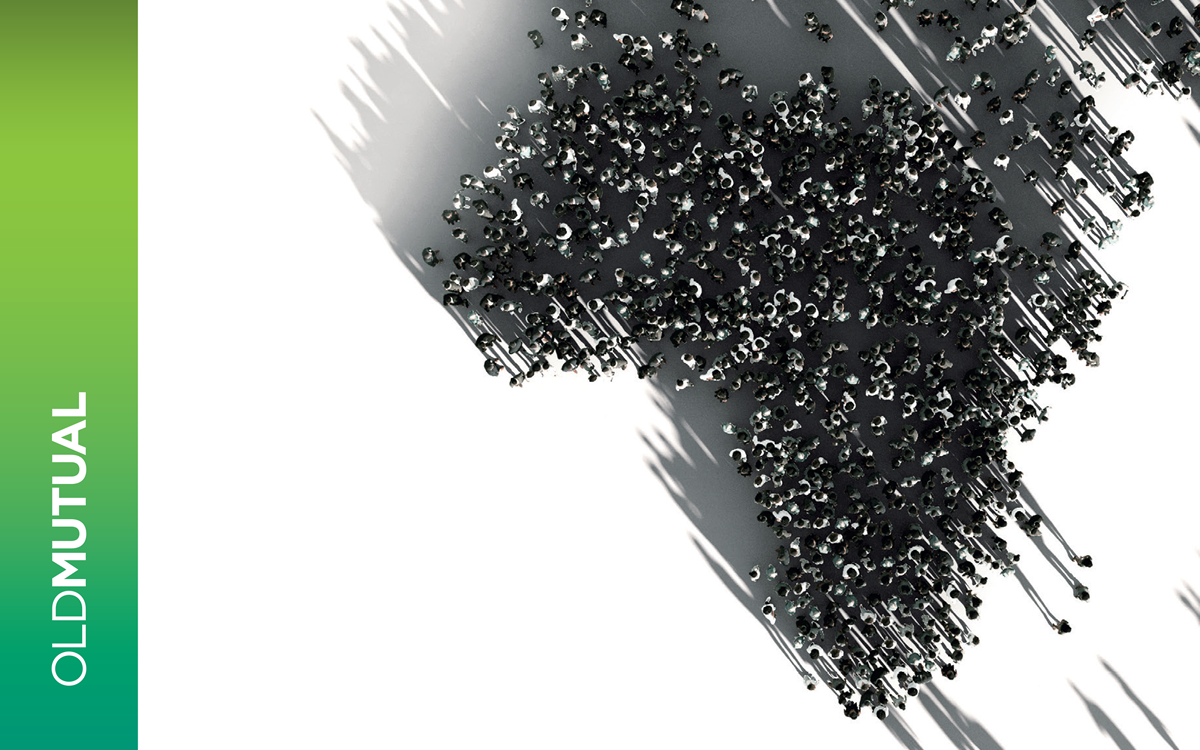 Workers employed in the fossil fuel economic value chain will need to be reskilled, but there’s potential for millions of new jobs

It is almost impossible nowadays for an asset manager to talk about capital allocation without touching on critical issues about impact investing and sustainability. One of the most urgent issues within the Environmental, Social and Governance (ESG) arena, and an issue that impact and responsible investors are increasingly incorporating into their investment decisions, is the recognition of climate change risk as a potentially catastrophic factor for the world’s collective future.

There is growing recognition that investing for impact is a non-negotiable component in achieving both the United Nations’ Sustainable Development Goals by 2030, and the tough carbon emissions reductions set at the various UN Climate Change Conferences to achieve net zero by 2050. Yet while the world must transition towards net zero carbon emissions to ward off the impending climate change disaster, there is also acknowledgement globally that there needs to be a just transition that decarbonises without causing social harm.

This is both a moral and a practical imperative. The 2021 GSG Global Impact Summit, in which Old Mutual Investment Group participated as a platinum sponsor, highlighted the flood of global investment capital towards impact investment opportunities. While globally, impact investment started off in private market funds, it has since moved into the fixed income space, with north of $1.5-trillion in green bonds issuances in recent years and is now moving into the public market space. Over the next five to 10 years the impact investment theme is set to accelerate in public or listed markets, which is where the bulk of capital sits, as asset managers adopt a new investment paradigm that now considers impact on an equal footing with risk and return. This is becoming far more mainstream than what we’ve seen previously and will largely be driven by, among others, both pension funds regulation and by pension funds themselves, as they seek to fulfil the greener mandates of individual savers. This normalisation of impact investment will be defined by the deliberate tilting of portfolio holdings towards companies that have lower carbon footprints, particularly relative to market benchmarks — with funds that are aiming for zero exposure to fossil fuels at the extreme end of this spectrum — as well as by the steering of more investment capital towards sustainable investment opportunities such as renewable energy. 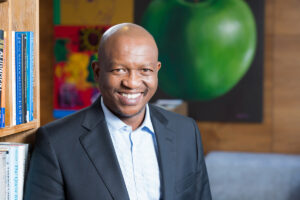 The third mechanism for bringing impact investment squarely into the mainstream will be through an increased focus on active ownership and stewardship of investee companies within investment portfolios. Engaging with these companies on their ESG exposures and climate plans is becoming more established in the portfolio management space. Ultimately stewardship is critical in driving change. Governments cannot do this alone, and countries need to find ways to finance the transition, with public markets being an obvious means to do this. But engagement with these companies by capital allocators is absolutely necessary to steer the impact trajectory in the right direction.

Much of the debate around a just transition and how to ensure that all of society benefits from the shift to a greener economy and net zero emissions, and certainly something that was discussed in detail at this year’s GSG Global Impact Summit, was the question of the scale of opportunity. Recent work by the Business and Sustainable Development Commission points to $1.1-trillion in private sector investment opportunities as the African continent progresses towards its 2030 SDGs. This investment is estimated to create around 85-million jobs, while another study by the National Business Initiative, in conjunction with Boston Consulting Group, suggests that South Africa’s just transition will generate between 2.7 and 3.6-million jobs. That would make a big dent in the country’s unemployment numbers, with close to 15-million individuals currently unemployed.

But while opportunity is growing from a business perspective, the broader just transition debate plays out differently depending on where in the world you are sitting. The global investment community may laud many of these investment opportunities for their potential in leapfrogging old technology and carbon intensive industries, but there remain social consequences, particularly in countries such as South Africa that have legacy dependencies on intensive fossil fuel industries. South Africa produces more than 90% of its electricity from coal-fired power plants and around 30% of its domestic liquid fuels from a carbon intensive coal-to-liquid process. With this dependency in mind, and entire communities reliant on the production of coal, the social risks involved would add to an already significant unemployment rate in an economy acknowledged as one of the most unequal in the world.

Collaboration will be key here. For South Africa to achieve a just transition to net zero we will need to have a synchronised effort from businesses, communities, government and regulators. It also requires us to implement and manage interdependent reform processes over multiple years between today and 2030, and ultimately 2050. For example, to reduce South Africa’s dependence on fossil fuels requires reskilling that section of the population that relies on the coal or oil industries for their jobs. Over the nine years to 2030, we must not only reskill workers employed in the fossil fuel economic value chain but consider replacement industries for the towns and cities that were built around fossil fuel-dependent infrastructure. These measures will be critical in devising social and poverty nets so that no one gets left behind in the transition.

There are plenty of investment prospects that could support this approach and offer significant impact for relatively small amounts of capital; but we will need to tackle the challenge around scaling such projects and in expanding our investment to include infrastructure projects that address education, healthcare and sanitation needs, among others. Few will argue that impact investing will spearhead the African continent’s transition to net zero, but our challenge, as allocators of capital, is to ensure that the S, or the social component of ESG, is addressed, thereby driving a just transition to solve social issues rather than exacerbate them. Active stewardship on these issues across listed markets will be an essential aspect of investor effort to successfully create a decarbonised world that benefits us all.

INVEST FOR A FUTURE THAT MATTERS – TOGETHER

How we invest today will determine our tomorrow – a future shaped by the choices we make together. It’s these decisions that have the power to impact our world. That’s why we place environmental, social and governance (ESG) factors at the heart of everything we do. Because by investing in what matters most, we can achieve sustainable, long-term returns for you and create opportunities for generations to come.

Invest with Africa’s most responsible investor.*
Visit oldmutualinvest.com/institutional to invest for a future that matters.